Tinnitus is the perception of noise, buzzing or ringing in the ears and affects up to 20% of the population.

The cause of tinnitus varies for each person that suffers from the condition. For some, music has been the cause of this constant ringing, buzzing and whistling in the ears.

We met with David, 36 to discuss how tinnitus has changed his life and how he now copes with the condition.

When David moved to Los Angeles at the age of 21 he was immediately hooked by the clubs and bars and would spend hours out at the weekends. Working long hours and new to LA, the music scene became David’s escape from the busy city life.

Friday’s and Saturday’s would start at trendy nightspots along the Sunset Strip and almost always end at the late-night rave scene in the more secretive night time spots. As David became more immersed, his social circle expanded and soon he found himself at festivals spanning the West Coast and beyond becoming a resident DJ in a swanky London club.

David explains how his life has changed since his twenties. “When I used to go out I would be having the time of my life”, he remarked. “I went to Ibiza when I was 28 or 29 and was out 6 nights in a row. As a DJ obviously I knew that the music was loud and I was right by the speakers but I was just so used to the noise I never noticed it”.

“When I came back to London the next day I heard this strange ringing sound and thought there was literally an alarm going off. I looked around the house, checked the fridge, the freezer, the door, the lightbulbs and then it hit me. The noise was happening inside my head”.

David is not alone when it comes to the sudden onset of tinnitus caused by years of regular activity. Throughout the many clinics I have worked in we have seen tinnitus sufferers come through the doors and never listen to music. However, with Will I. Am recently confirming that he too suffers from tinnitus, as well as the release of the hugely popular film A Star Is Born- in which the lead character played by Bradley Cooper also suffers from hearing damage- the issues and causes of tinnitus are being understood better. As are the treatments.

Tinnitus is not a new condition. Indeed, Whoopi Goldberg, Gerard Butler, Bob Dylan and Chris Martin are just a few of the celebrities that have publicly stated they suffer. “I think its really important that more people are aware of tinnitus”, states David. “If more people know the causes and what not to do they will drastically improve their lives in the long run”. David now wears two hearing aids. He originally wore just one in his right ear but the imbalance in his hearing was making him clumsier and more socially anxious.

“Hearing aids have changed my life. They really are so important. Now that I have the right pair my tinnitus is being completely managed. They are so small that hardly anyone notices- and I still have my long hair to cover them. My advice for anyone with tinnitus would be to see a doctor, make sure that there are no underlying conditions and then invest in some top of the range hearing aids.”

The easiest way to prevent tinnitus is to wear ear plugs. Of course this doesn’t sound like a fantastic idea if you have paid good money to be at a festival, concert or club but there are super high-fidelity earplugs specifically designed for listening to music. This keeps the sound completely clear and smooth whilst lowering the overall sound levels to a safe volume. If you have had a big night, the best thing you can do is to stay clear of loud music the next day. Spend some time in sme low-volume environments so that your ears can readjust.

The longer you are exposed to a sound, the more likely you are to develop tinnitus.

For any reader suffering from hearing loss or tinnitus please visit The American Academy of Audiology website and search by city, Zip Code or Speciality: https://memberportal.audiology.org/Directories/Find-an-Audiologist

Learn more about Yes by reading our blog 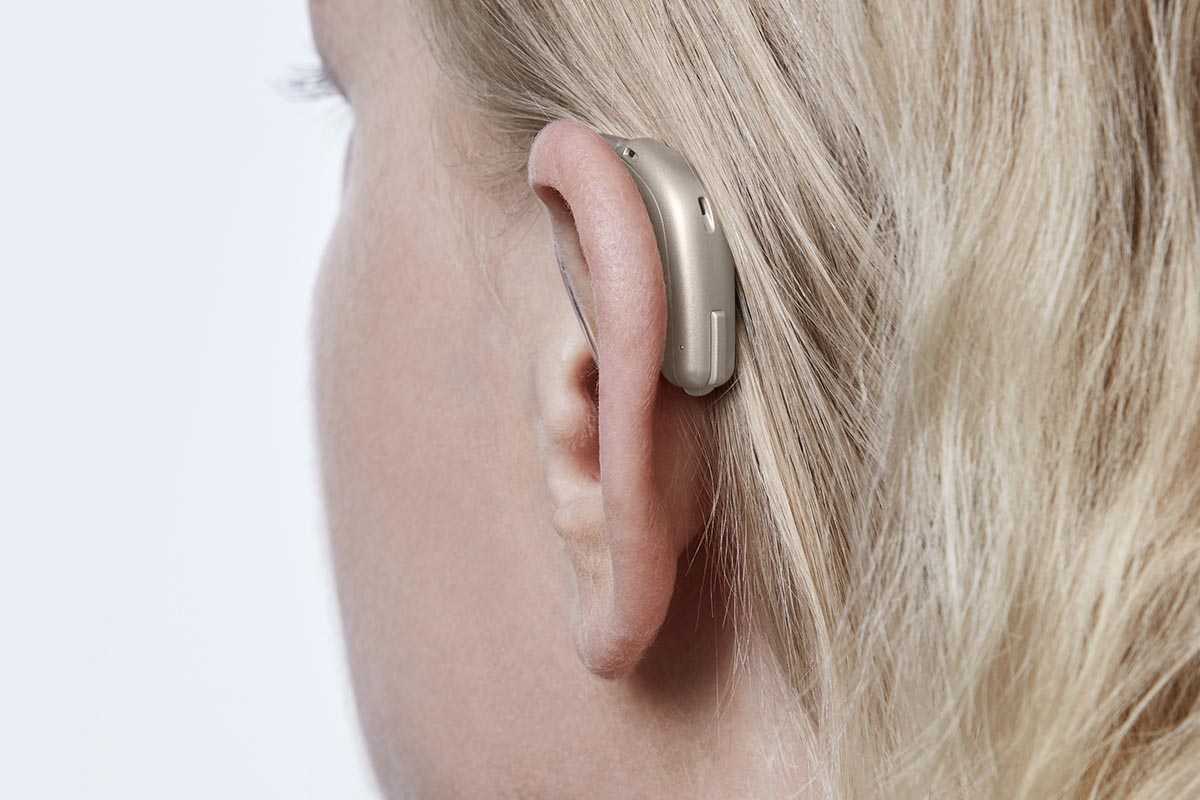 What are the different types of hearing aids?

What is the difference between the hearing aid power levels?

Hearing Loss Symptoms and How Hearing Aids Can Help 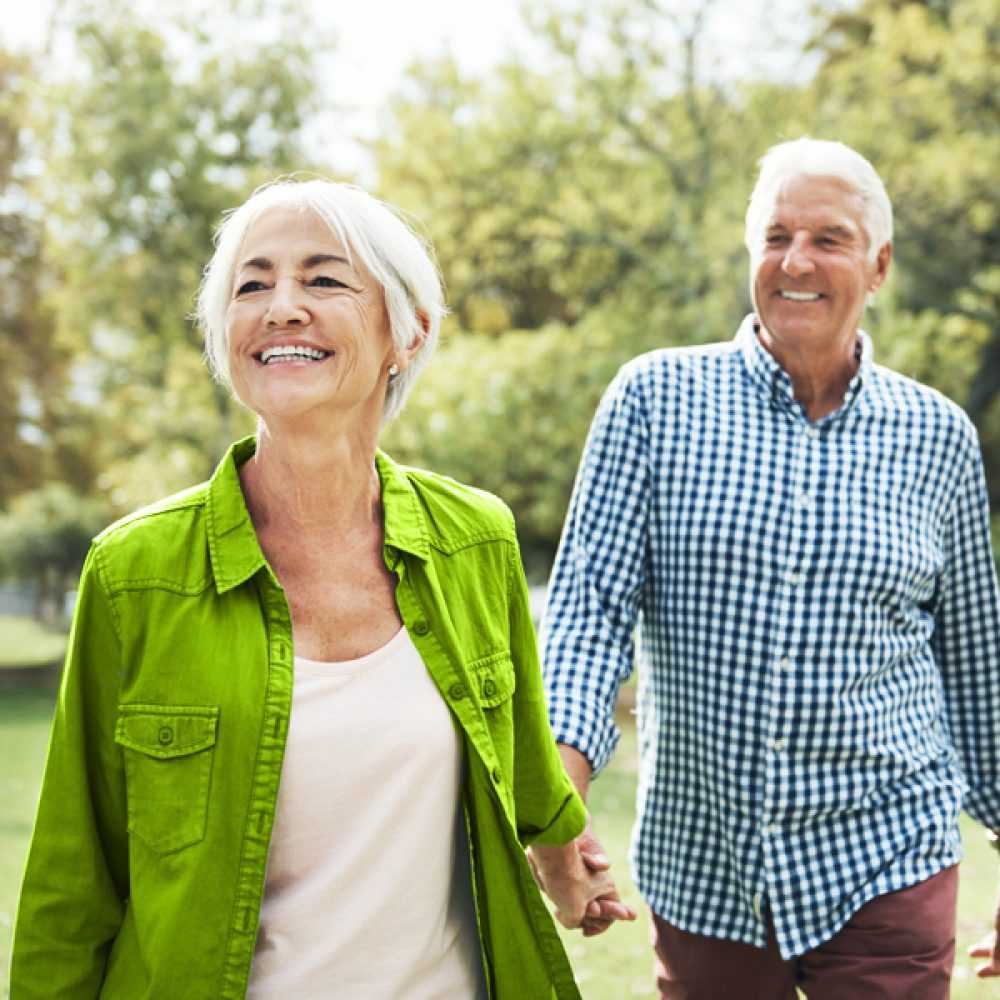 The Benefits of Home Visits

How To Tell A Loved One They Need A Hearing Aid

Why You Should Buy Rechargeable Hearing Aids 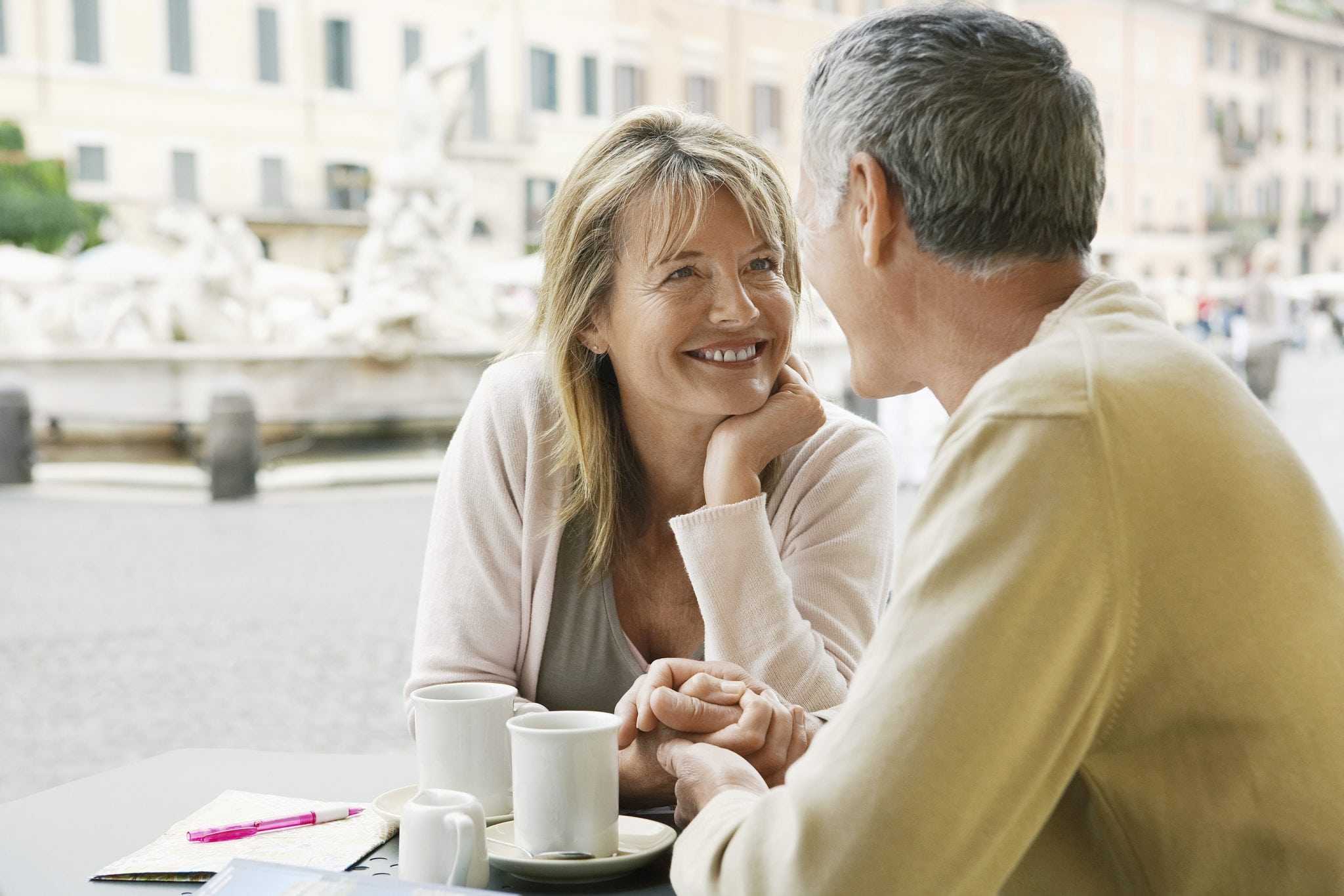 Are Men Or Women More Likely To Need Hearing Aids?

10 Celebrities Who Suffer From Hearing Loss

Tips For Getting Used to Hearing Aids

How to speak to loved ones about hearing loss

How To Look After Hearing Aids

Which Hearing Aids Do I Need?

What Is Hearing Loss, and Do I Need Hearing Aids?

Leading You To Better Health

The Culture Of Care

The Future of Care

Your Health, Our Mission